Grip It and Rip It

I still enjoy rolling the dice on buying the odd pack of cards. As a kid who collected during the 90s, packs could be found everywhere. Even the tiny mom-and-pop shop located in the community that I grew up in, population 200 - sold 1997-98 Score! They were crazy times, indeed fun times. Generally speaking, tearing into a pack of cards is nostalgic for me.

Opening a few packs from over the past couple of months. 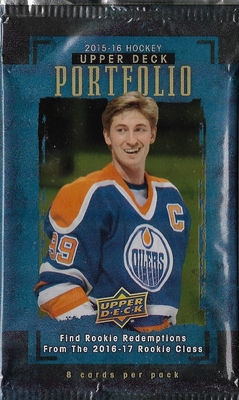 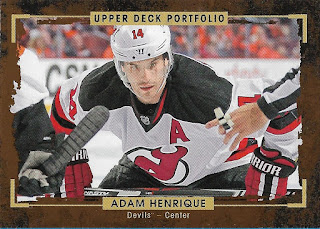 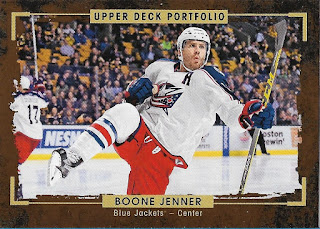 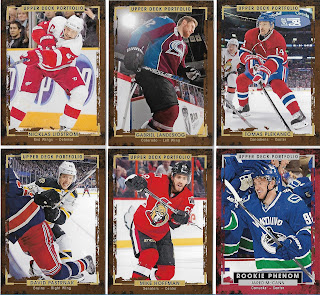 On another note, I'm not totally digging these cards - Sure, the potential is certainly there with the use of photography but it sorta feels like the players are jammed tightly inside the borders. Overall, I like Black Diamond; the base design isn't the most charming eye candy - but if you can get past that you've got yourself an affordable product that can yield some nice hits. 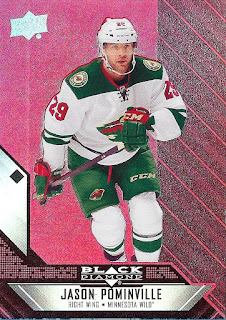 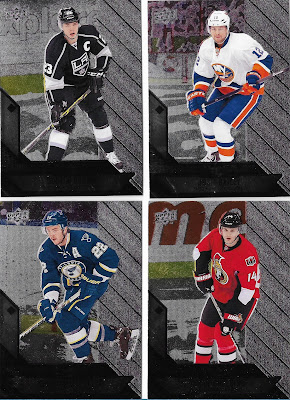 Did I forget to mention that these do not scan well, at all. 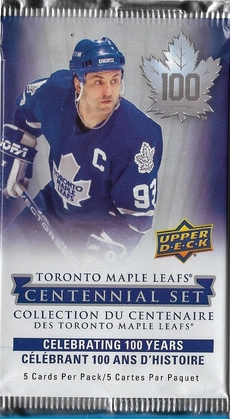 I'm pretty sure I outright stated in a previous post that I had no intentions on picking up another pack of Maple Leafs Centennial, yet here we go again. 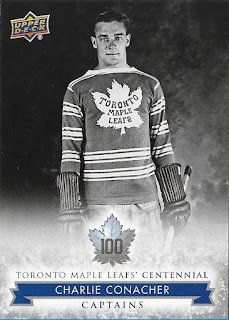 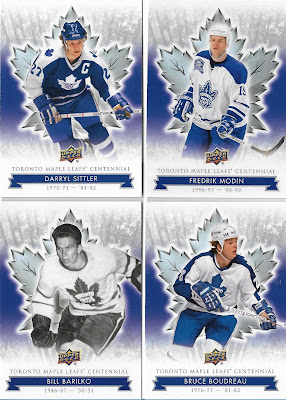 A few base and a SP from the Centennial rounds out the packs.
Posted by Coast To Posts at 10:25 PM 3 comments: