Thank You For Being A Frenemy

It's been a busy week to say the least. Since the beginning of summer, I've been creating and promoting my own brand of trading cards - totally unrelated to hockey, think Garbage Pail Kids meet Newfoundland & Labrador culture and notable people. I've been spending most of my spare time over the past several months focusing on it and just yesterday I had my second public exhibit so things were a little crazy attempting to get everything together for the showing. Maybe I'll throw it up in a blog post in the future.

But for now it's hockey - Back again to present the contents of the second and final mega box of 2018-19 Upper Deck Series 1 that I snatched up over the Black Friday madness. I promise that I'll get to something more - thought provoking content after I clear the plate. 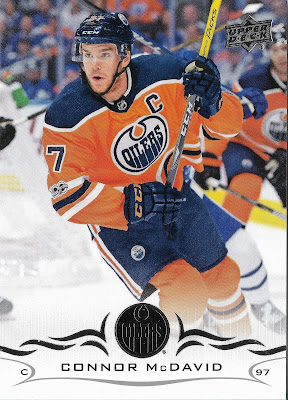 Going to kick it off with Connor and follow through with favorite players and photos from the break. 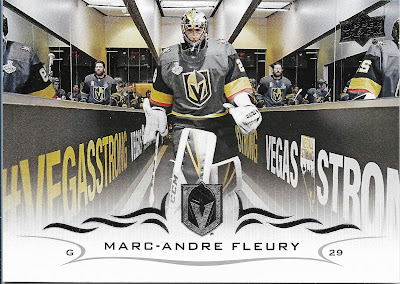 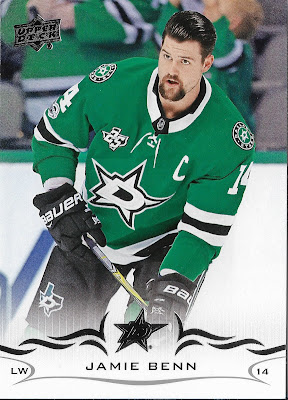 I've really taken a liking to Jamie Benn. He is a strong all-around player - able to score, lead, hit and willing to drop the gloves when he bell rings. I've always had a soft spot for the power forward role and Benn fits the bill. 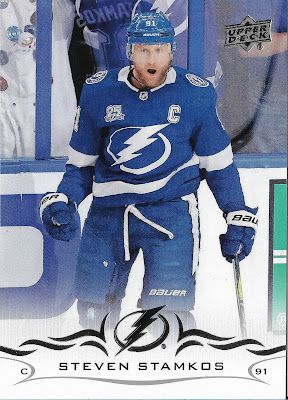 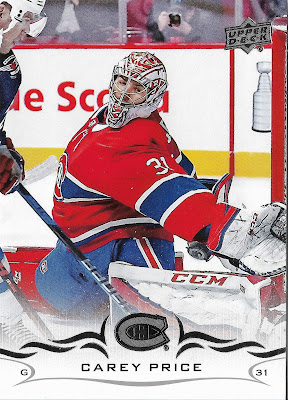 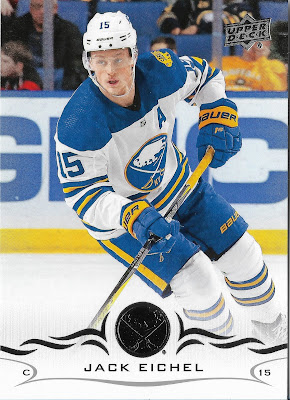 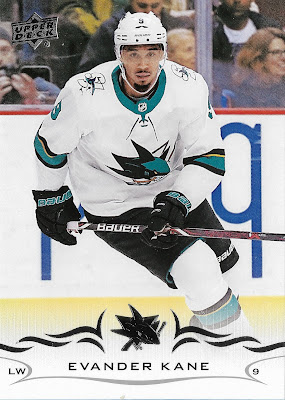 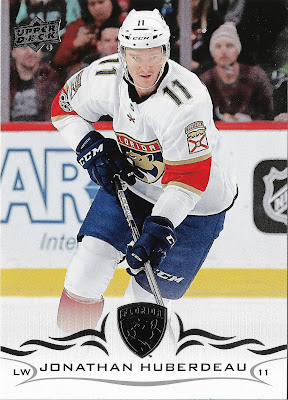 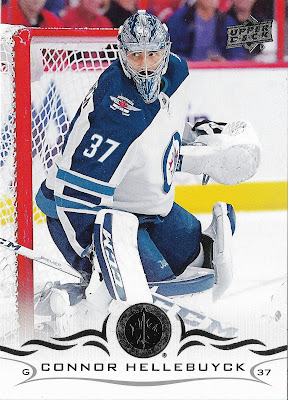 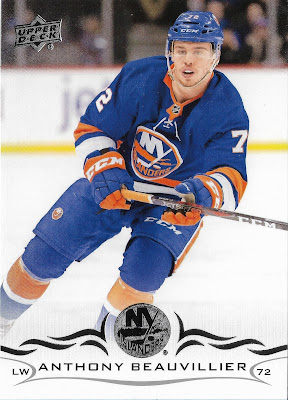 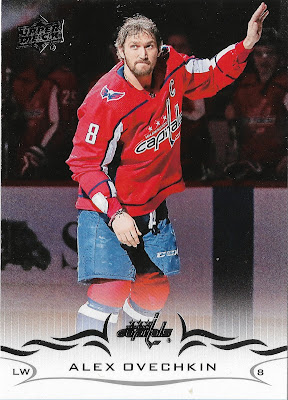 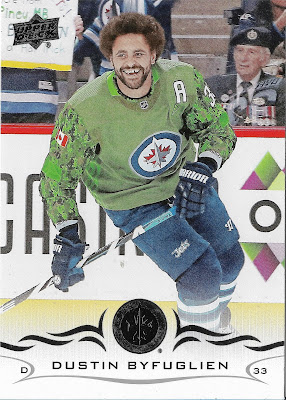 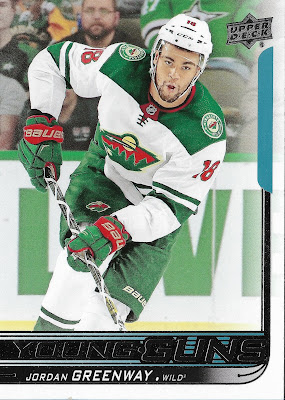 I wasn't familiar with any of the three Young Guns that this blaster yielded but Minnesota Wild forward Jordan Greenway is the only player currently 'lacing them up' in the show at the moment. 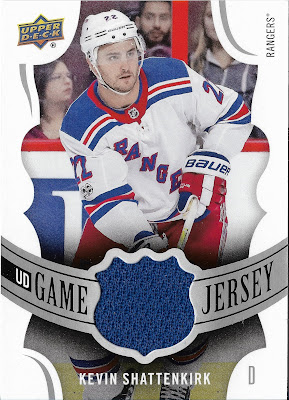 This is the first game used Rangers card of Shattenkirk in my collection.