The annual Upper Deck flagship was released earlier this month and I gotta say, the set is pretty easy on the eyes! I've been hankering over busting something 'retro' lately but I couldn't resist swiping a couple of mega boxes containing the new stuff while it was on sale over Black Friday.

I'm actually beginning to think that somebody over at Upper Deck has been listening! Those dreadful cards featuring players kicking a soccer ball in the back of the arena seem to have vanished from this years product.

A really nice base design this year as well, I'm super impressed with the vibe of these cards. In my opinion, I would go as far as saying that this is one of the nicest looking Upper Deck flagship sets to come out in recent history! 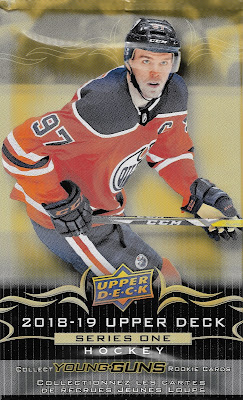 I'm going to run down through the base by showcasing some my favorite players. 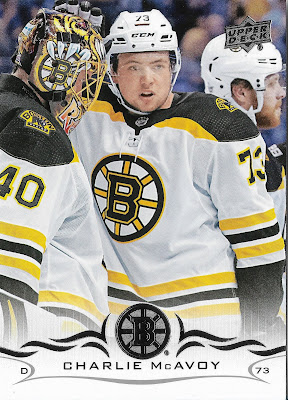 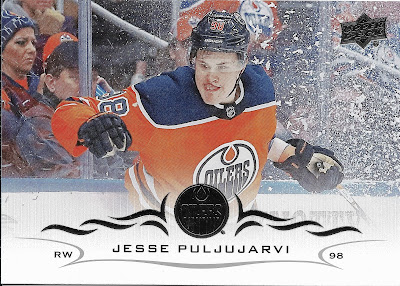 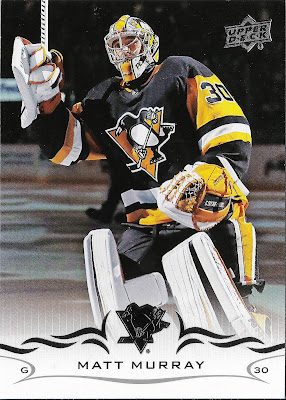 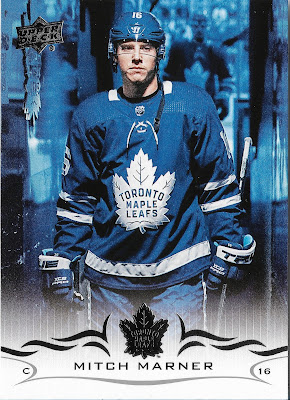 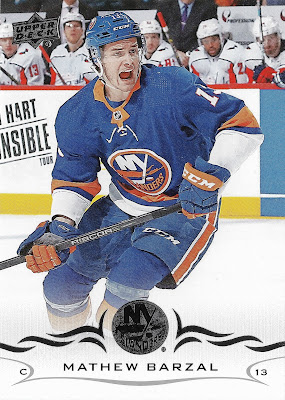 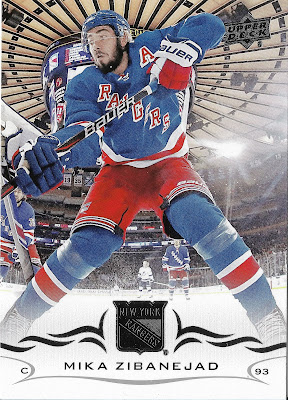 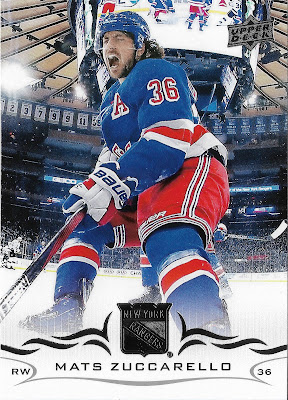 A nice card featuring a cool shot of Madison Square Garden won't go astray in my collection. How about two!? 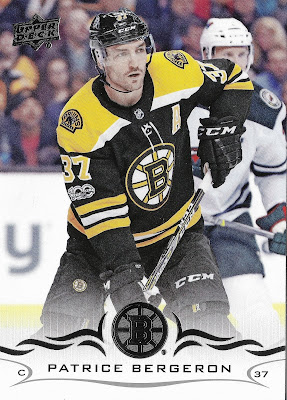 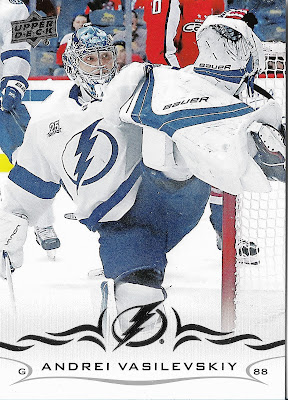 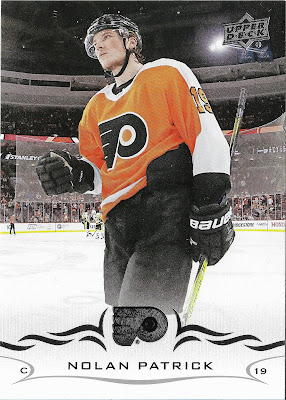 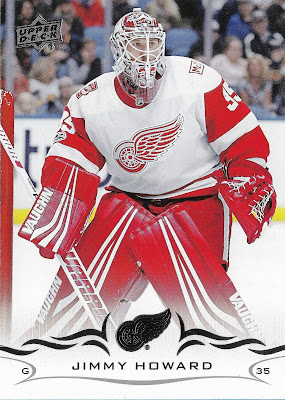 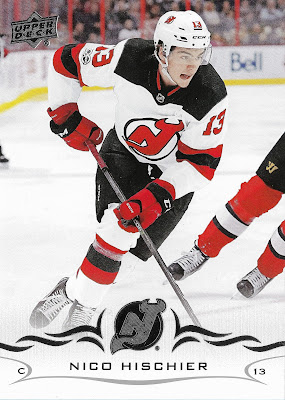 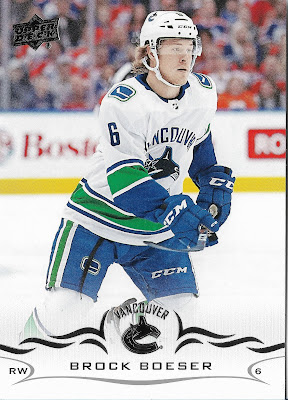 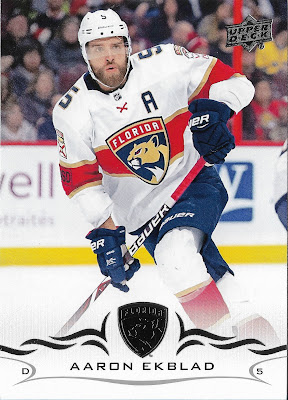 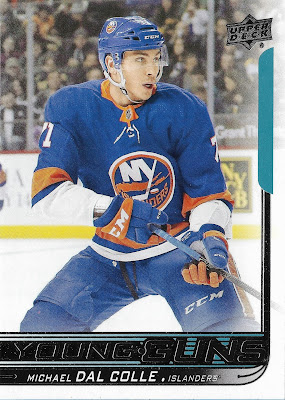 My brother has got me really into following the Islanders lately. The trio of Young Guns that I pulled from the blaster box have all yet to prove themselves in the NHL - Michael Dal Colle being the name that I'm most familiar with. 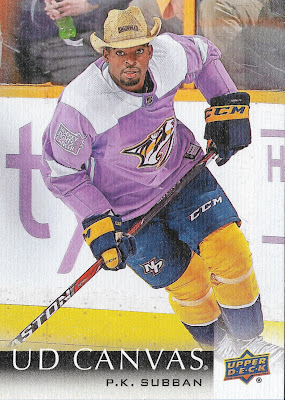 The Upper Deck Canvas continues to rock. Here's Subban donning a cowboy hat that reads "Smashville" during warmups before their Hockey Fights Cancer game against the Washington Capitals at Bridgestone Arena.

The Hockey Fights Cancer hats were distributed to fans who helped to "Smash Cancer" by giving a $5 donation. 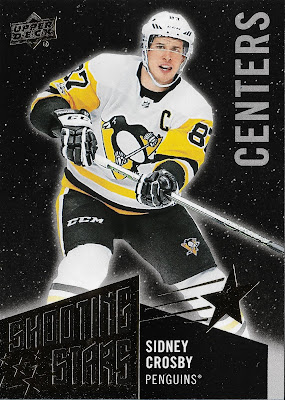 "Shining Stars" are now "Shooting Stars" but this isn't just any Shooting Star insert, it's Crosby and it's a black parallel which undoubtedly makes for the raddest card from the blaster. According to the odds marked on the back of the box; these Black Parallels fall 1:192 packs!

I also pulled two Upper Deck Portraits but I'm not even going to waste our time and scan those. They are extremely disappointing this season - I mean, it's an insert set that we could have done without two years ago but this year it's like they never even tried to make it worthy to collect. I'm really just not into it.

I still have another one of these 'mega boxes' to go through so I figure I will be able to put most of the 200 card base set together.
Posted by Coast To Posts at 10:43 PM