Kick Up Your Feet

Here's another look inside my recent collecting habits. 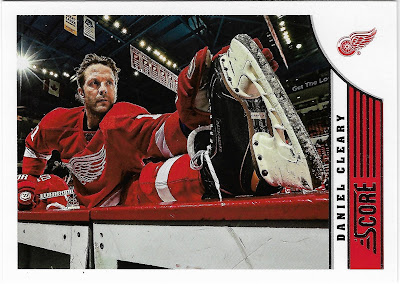 I've found that there has been a fair share of hockey cards featuring guys warming up on the bench over the years - especially stretching out on their skates along the boards.

I really only started this collection a few months ago a la the half dozen cards that I currently have. 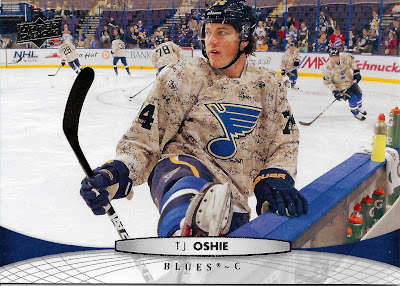 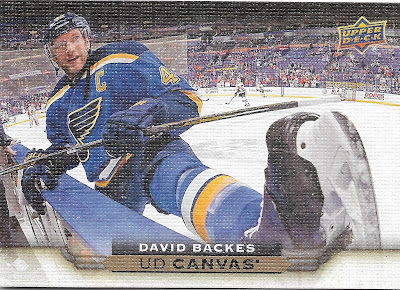 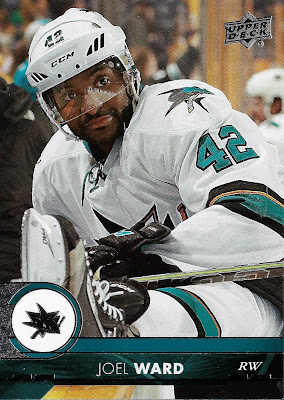 I think I mentioned in one of my previous blog posts about how I wanted to start a routine of doing some actual stretching out in the morning. Update: That never did happen! I've never been to a chiropractor or even a masseuse in my life, but being "shifted" in some professional way seems like a dream. I really don't know what's stopping me.

Anyway I still want to do it - I just need actually to DO IT. It can't be that hard, right. Can it be just a YouTube video away and we start from there maybe. 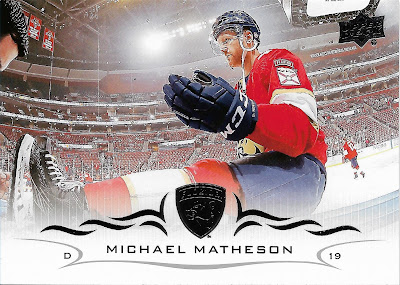 The BBT&T Center can hold 19,250 people, the largest arena I've attended to see a professional hockey game - 6,287! Haha I need to get out of this place more to see hockey games. Chicago's arena has an average attendance of 22,734 fans! Montreal with an average of 21,046! My head would probably explode if I walked into either of those places. 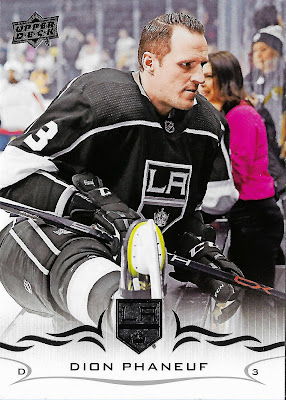 I had to Google if Dion Phaneuf was still playing. Looks like he is an unrestricted free agent.

Email ThisBlogThis!Share to TwitterShare to FacebookShare to Pinterest
Labels: Kick Up Your Feet